Notes:
(1) Nick Pullen comments; 1010 developed an engine fault shortly after leaving Paddington but made it to Cardiff where 37179 replaced it. 1023 was sent out from Old Oak Common to Pontypridd to take over from the 37.
(2) Originally uploaded with a suggestion that Aberdare and Merthr Tydfil branches were visited out-of-sequence however the booked timings provided did not match a later set seen by the Webmaster which showed the branches traversed in the booked sequence; on further investigation it appears the booked timings originally offered were in fact from the relief train which ran a week earlier and which visited the two branches in the reverse sequence to this train. 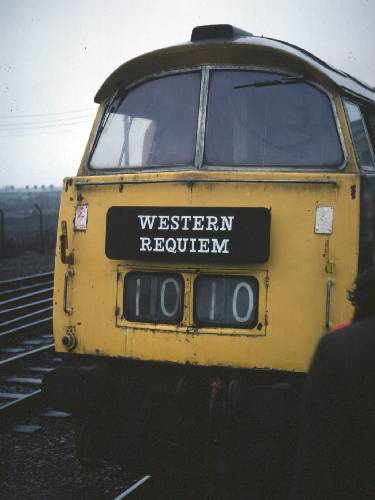 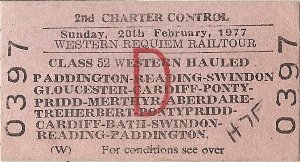