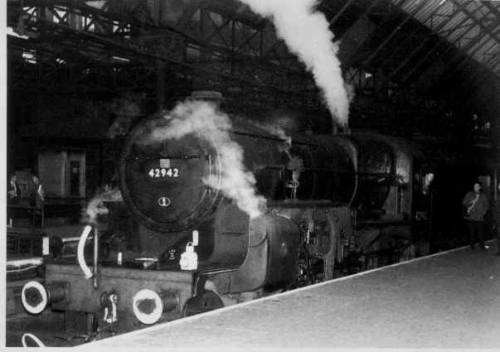 42942 rests at Liverpool Central at the end of the tour.
(Photo : Brian Faragher courtesy of Charles Roberts/LUPTS Website). 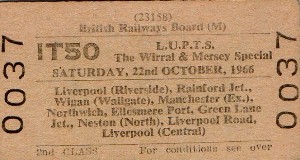