Originally advertised to run on 4th December as 'Waverley Tour to Edinburgh'.

Notes :
(1) James King comments: an A3 was advertised between Carlisle and Edinburgh, the A2 being used at short notice (hardly surprising as the only remaining A3s that could have been used were laid up at 64A). The tour was originally advertised as running on 4th December, as the "Waverley Tour to Edinburgh". By the time it ran on the 11th, the advertising had changed its name to the "Edinburgh Rail Tour". A press report of the tour reports 500 passengers and a 19 minute turnaround at Waverley. 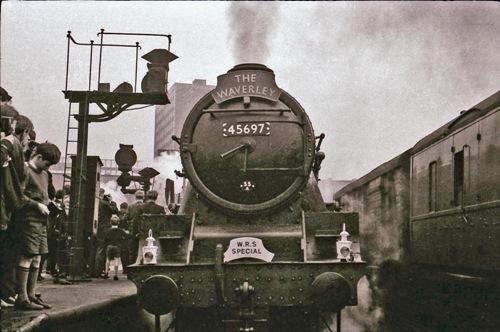 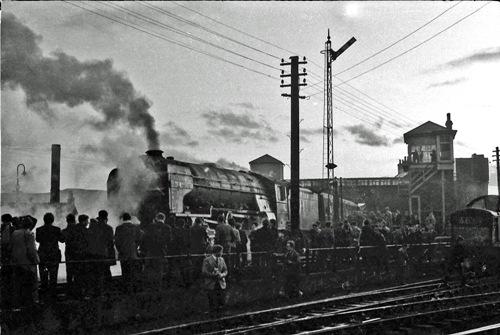 60528 pauses at Hawick whilst a 'Clayton' looks on (photo: Paul Braybrook) 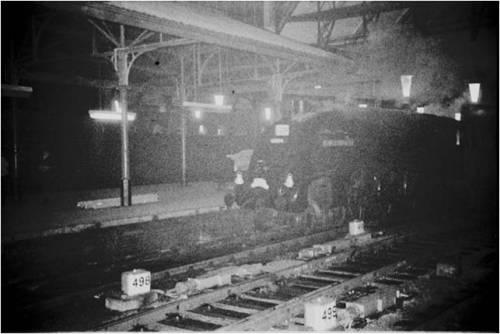 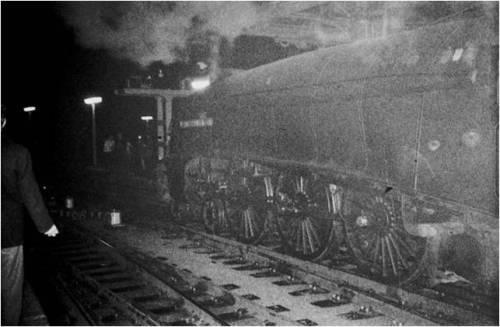 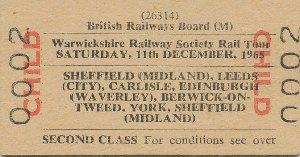