Notes :
(1) Organised for the Talyllyn Railway Preservation Society by Ian Allan.
(2) Both Manor's were un-named.
(3) Booked route via Park Royal.

The handout issued on the train refers to 1965 as being the Centenary Year of the Talyllyn Railway and that this special train carried the greatest number of “pilgrims” ever to the AGM – over 400. The general time-keeping of the train was not good as can be seen from the table below but to the best of my knowledge it was the last steam hauled Talyllyn AGM special and was thus very special [Webmasters note: It wasn't, the 1966 train was also steam-hauled]. Indeed the handout relates that there were fears that the 1964 train might have been the last to be steam hauled: “We said last year that though the 1964 special might be the last to be steam hauled, we remained optimistic and our optimism was justified. Even then, we had never dared hope that we should ever see the Great Western motif at our head again. But the miracle has happened and 4079 in all her magnificence, is to haul the train today between Paddington and Shrewsbury. It is a great occasion”.

It is also interesting that both the ‘Manors’ in use on the special train found their way into preservation together on the Severn Valley Railway. 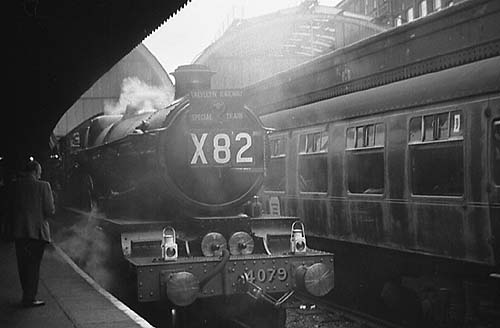 4079 waits to leave Paddington at the start of the tour. 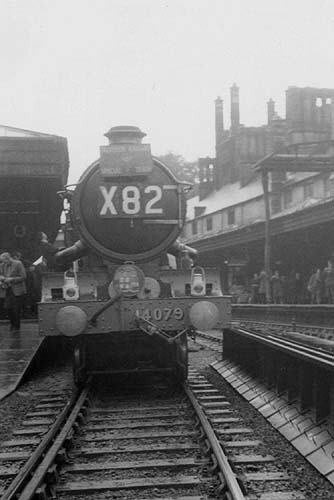 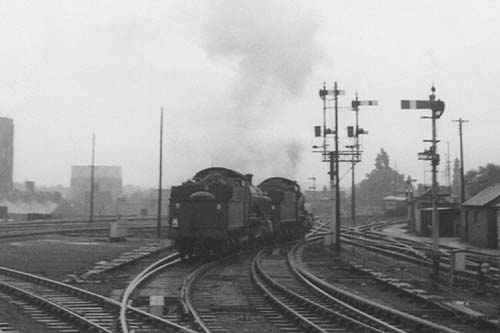 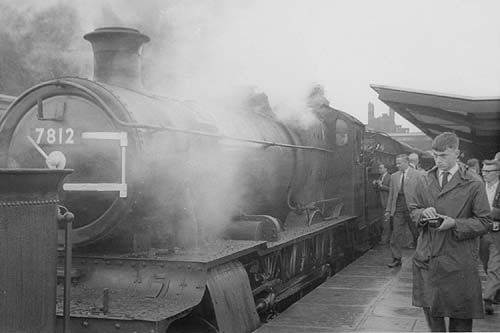 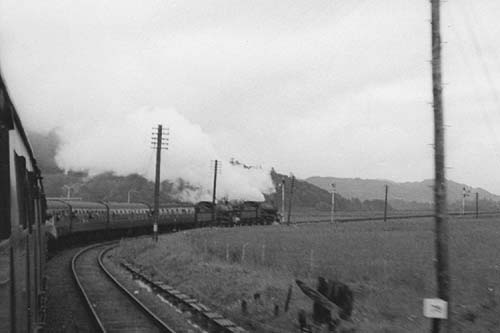 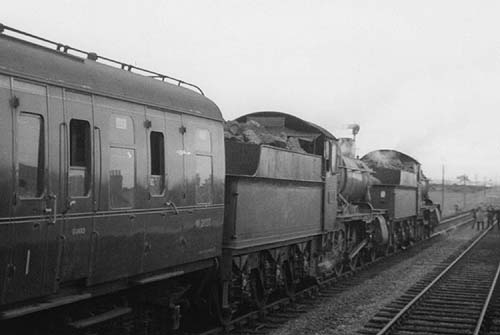 The train, after arrival into Towyn. 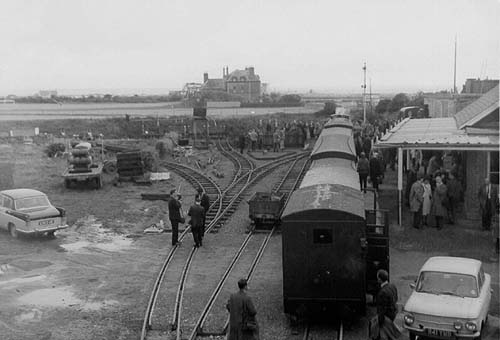 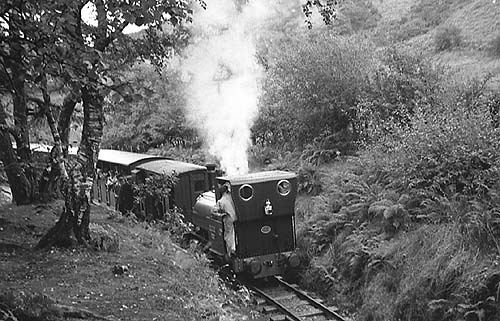 No.1 Talyllyn at Dolgoch Falls. 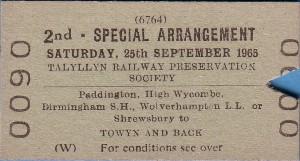