Notes :
(1) Brian Basterfield states the tour name to be 'Restored Locomotives Cavalcade' despite a different name being given on the ticket pictured below and which was repeated on the timing sheet.
(2) Photographic evidence of the train 'on the leg to Bewdley' showed 4555 leading 1420 carrying the headcode 1X82. Was this headcode used throughout? 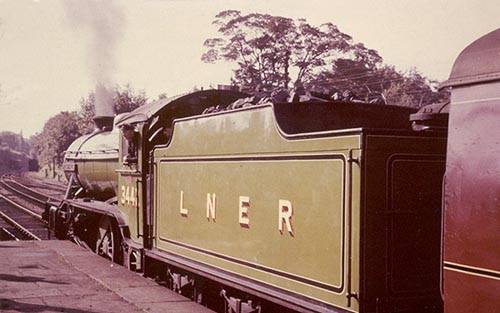 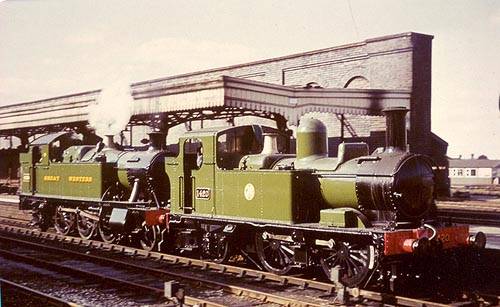 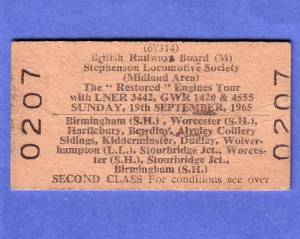