Notes :
(1) Nine coaches made up the train for this tour which catered for a variety of tastes. The use of D6769 was because the A4's were banned from the Stockton & Darlington direct line due to the poor condition of this route.
(2) John Thickitt comments: North of Newcastle Central the tour was advertised for K1 haulage. Outbound (around Percy Main?) more than once the engine struggled for some distance, with stalls or very slow progress, and lots of dark-grey smoke.
(3) For works visit.
(4) Running tender-first. 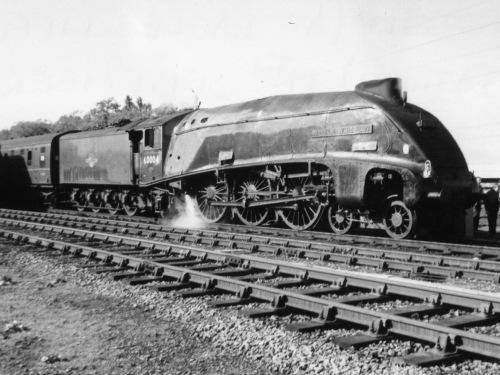 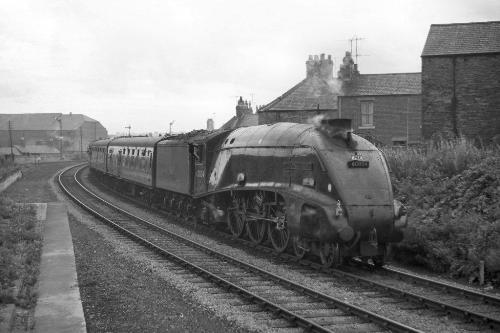 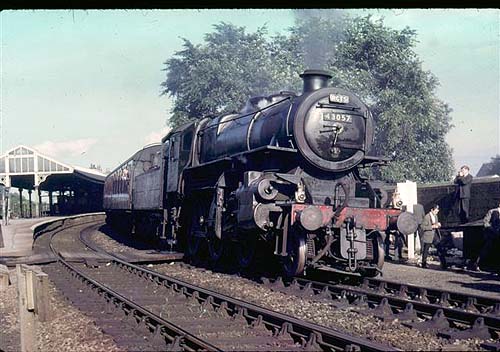 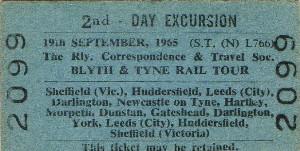