Train was then re-combined; 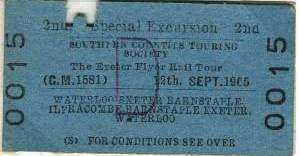 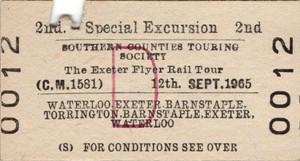 Source : John Clifford (on the train throughout, to Torrington)