Notes :
(1) The locomotive stalled when it first attempted to get to Loddington and returned to the Kettering area. A second attempt was successful and Loddington was reached without further problems. 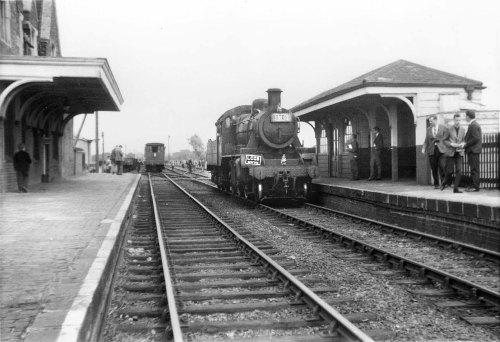 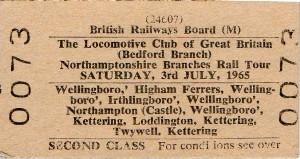