Notes :
(1) Formed in 1955 and originally known as the 'Middlesex Loco Spotters Club', their name was changed in the late 1950's to the 'Home Counties Railway Club' then in January 1963 it changed again, to the 'Home Counties Railway Society'. This, the societies thirteenth railtour, was the last one to run.
(2) Conflicting information received regarding routing through Bletchley - was originally uploaded as having passed through Bletchley station (a diversion from booked route which was the flyover), the Webmaster has however since received a timing sheet with an actual time provided for Bletchley (flyover) summit - so which route was actually taken (i.e. was the actual time actually for the station, not flyover summit, to tie in with original information recieved)? 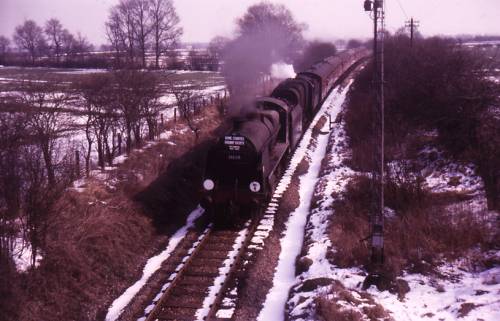 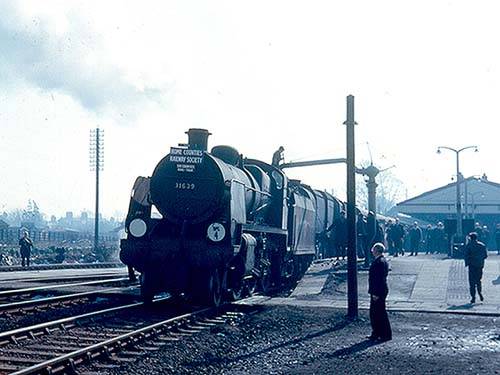 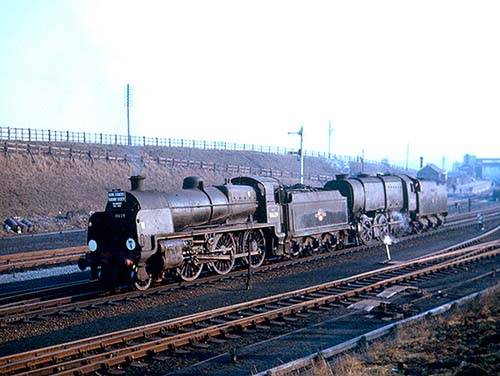 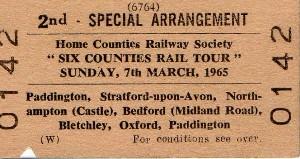