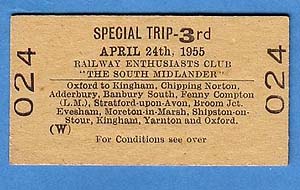 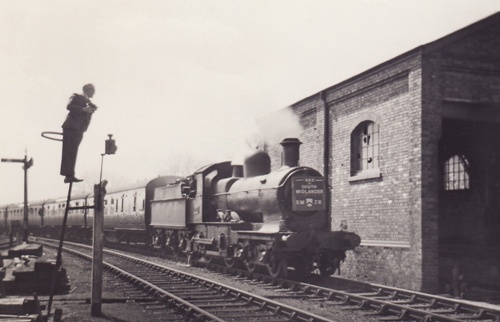 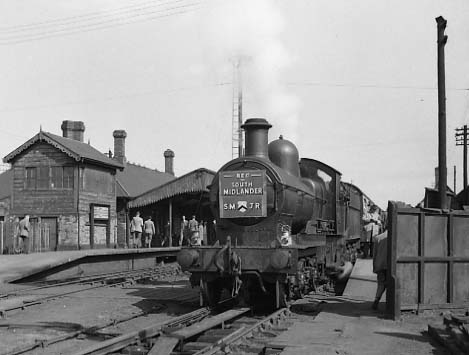 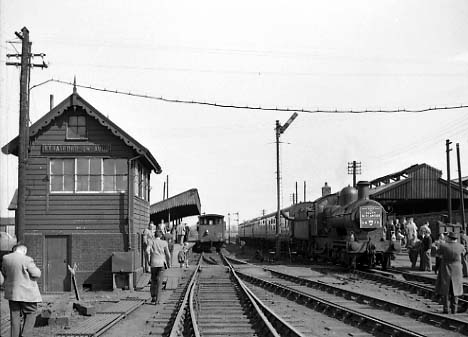 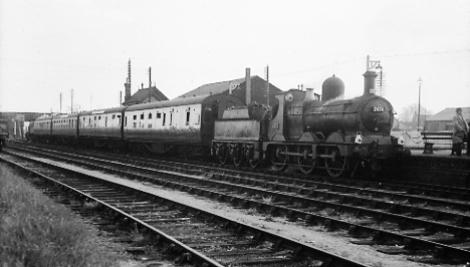 2474 waits at the Shipston branch side of the Up Main platform at
Moreton-in-Marsh (photo: Peter Barlow/Adrian Vaughan Collection) 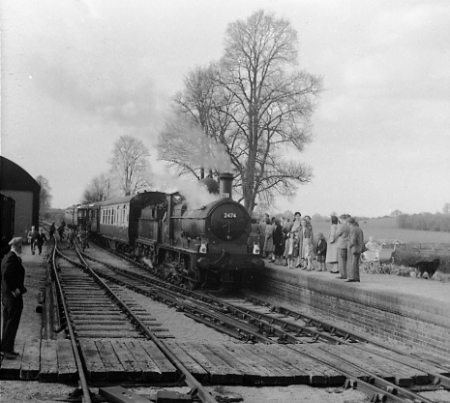