Notes :
(1) 66844 on rear.
(2) 31190 on rear.
(3) The planned visit to DBS Lea Interchange did not happen due to construction works taking place. It was noted by passengers that the line was blocked.
(4) The tour was booked to visit Tonbridge Marsh Yard South & Departure Line, but this was refused on the day due to "Railtrack taking out a T4 possession".
(5) Booked route - Tulse Hill - Streatham - Streatham Common - Selhurst - East Croydon.
(6) Matthew Cole comments: Tour was initially intended to run using 2x class 31’s… Only one was available at the time, so a class 66/8 was added as a replacement. It was also The tour was originally advertised to run: Finsbury Park - Canonbury West Jn - Dalston Jn - Navarino Road Jn - Reading Lane Jn and thence into London Liverpool Street. Owing to a possession which has taken place between Finsbury Park and Dalston Jn which involved some of the track being lifted and signalling altered or decommissioned, the tour was re-routed to run as shown.

Sources : Alan Sheppard & Matthew Cole (on the train throughout) 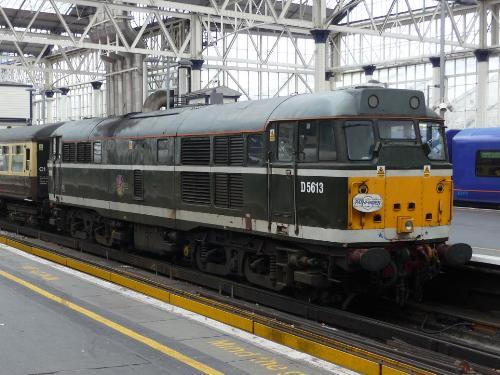 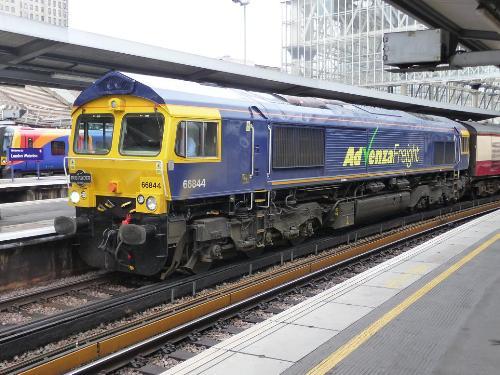