Notes :
(1) 17007 only in consist when 60163 was on the train.
(2) Howard Parker comments: The route between Cardiff and Coleshill is as shown in the tour booklet and therefore assumed to be correct. Similarly, the locos for that part of the route are assumed. On the outward journey, the tour was booked to cross to the down slow line at Ferryhill South junction to be overtaken by service trains, but remained on the down fast and then waited in the down slow loop north of Durham station for a Cross Country train and an East Coast train to pass. On the return, the tour was booked to wait in Broadholme up loop (north of Belper) for an up Cross Country train to overtake but this was running late so the tour continued on the up main to Derby and the service train overtook there, resulting in the slight delay to the departure of the tour. 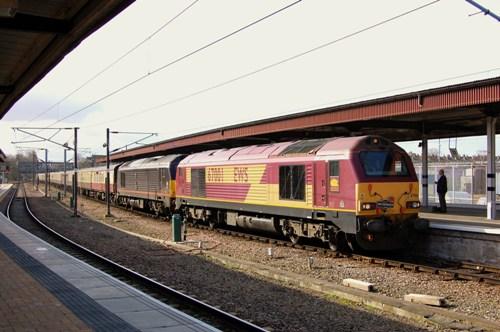 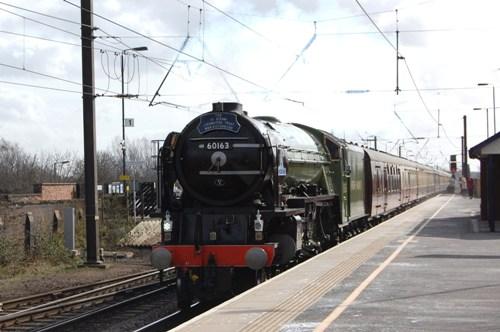