Notes :
(1) Delay on outward leg at Shrewsbury was due to awaiting a guard.
(2) It is reported the train was wrongly routed towards Stafford. Driver realised shortly after setting off and stopped. Train set back to regain correct route. 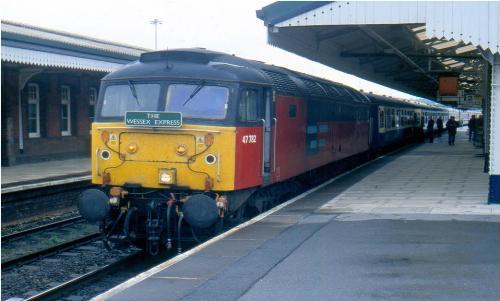