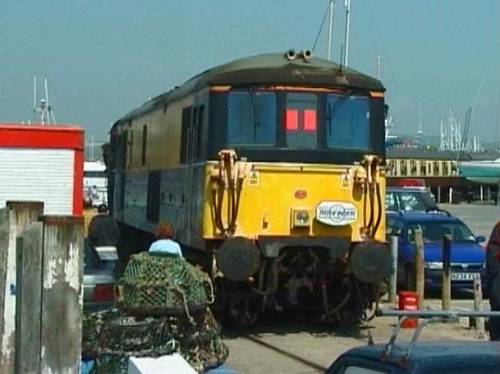 All distances, in miles and chains (M & C), are taken from the timing sheet given out on the train.
No attempt has been made to verify the mileages given.