Notes:
(1) Paul Wilkins & Mark Hare both confirm the train train terminated at Ealing Broadway rather than working back to Finsbury Park (due to "alleged" engineering works on the North London line according to Paul). Richard Rooker believes this was "as booked". 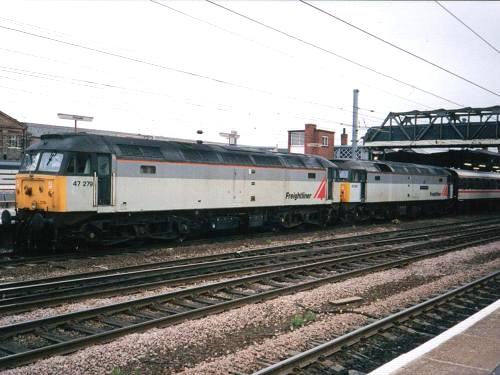