Notes :
(1) for visit to open day. On the same date, Pathfinder ran a tour to Exeter from York. This used the 37's for the outward leg and the 20's for the return.
(2) Nigel Benning comments: This tour was run to coincide with the Exeter Railfair event. It was scheduled to hauled by 3 x 20's on the outward run, but BR Telecoms had sent 2 of its 4 Class 20's into works for repainting ready for a naming ceremony, so we had to make to with 2! Due to a freight train failure on the outward run, instead of taking our planned route via Castle Cary, we were diverted from Heywood Road Junction (Westbury) via Bath Spa and Bristol Temple Meads. This resulted in a 50 minute late arrival at Exeter St. David's. 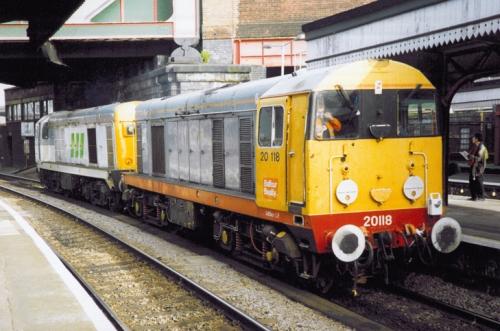 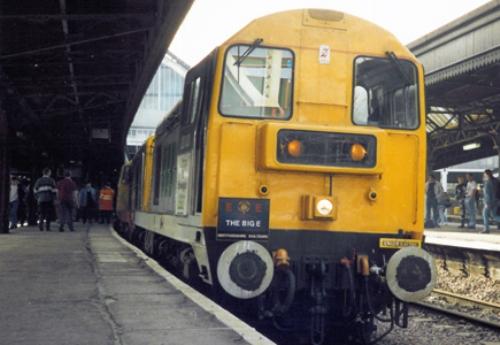 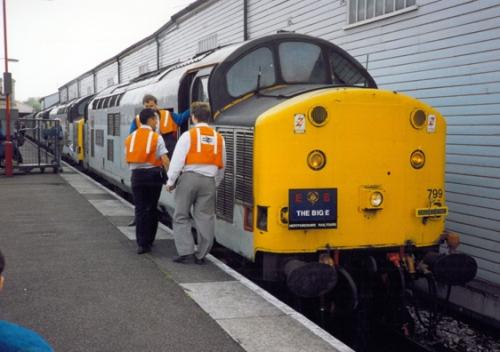