Notes :
(1) Original route had the train going Hellifield - Clitheroe - Blackburn - Farington Jn - Warrington but this had to be altered owing to a loco hauled ban due to a weak bridge between Hellifield & Blackburn. As a result Warrington passengers had to change at Stockport and use the 19.25 departure (18.42 Sheffield to Liverpool) to get back to Warrington. This was missed owing to late running and the 20.25 departure was caught instead, formed of 158790. Original tour spec had the 20's coming on at Birmingham New Street but this was later changed to Stafford. 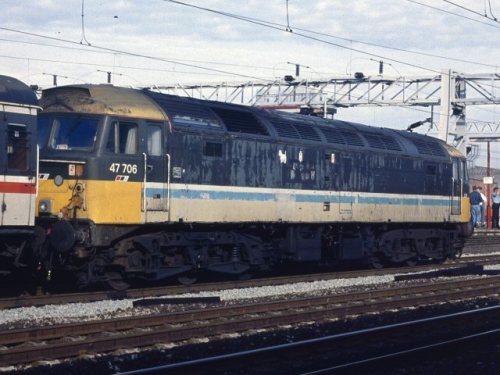 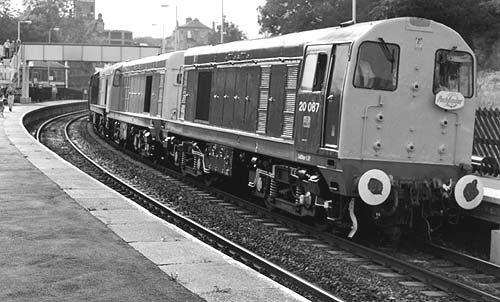 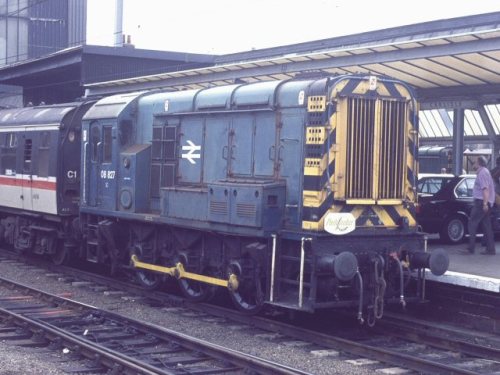 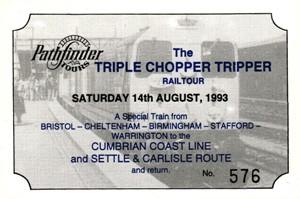