This tour was originally due to run on Saturday 24th April, but had to be postponed as electrical modifications to E5001 (71001) had not been completed in time at Chart Leacon Depot owing to an industrial dispute. Minor changes were made to the route for the new date which included removal of the Eastleigh Depot Loop from the tour itinerary.

I joined the tour at Salisbury at the respectable time of 09:42, having travelled up from Bournemouth, although I opted to leave the tour at Southampton on the return run. Timekeeping was pretty good during the tour with good running being experienced and ample recovery time included in the schedule. This resulted in having to wait 25 minutes to enter Eastleigh and 15 minutes to enter London Waterloo on the outward run. 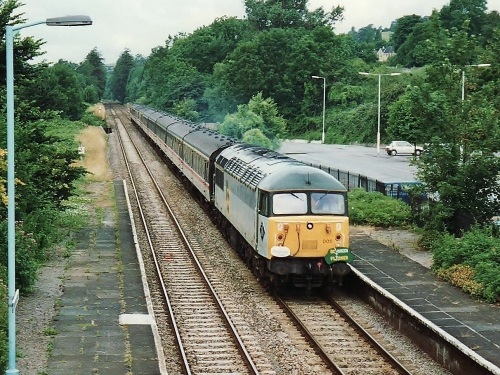 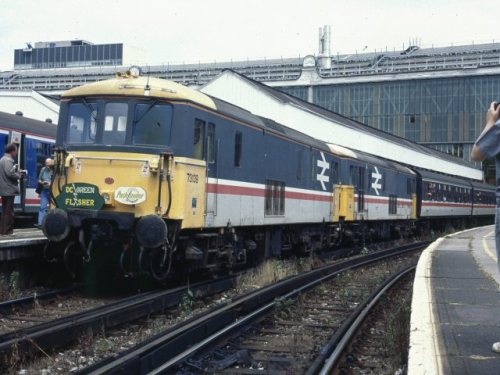 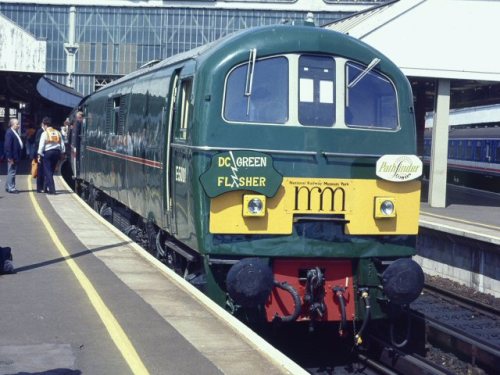 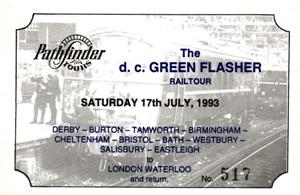