Notes :
(1) Tour page originally uploaded as having reversed at Claydon LNE Jn Goods Loop thus not covering the Akeman Street branch however Lionel Colby and David Pearson have both provided photographic evidence of the train on the branch and at Akeman Street.
(2) Booked to traverse the Radlett Stone Terminal loop but did not as the driver had no 'current knowledge', running instead direct from Bedford to London. 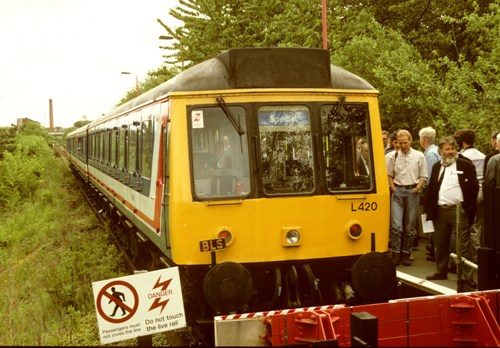 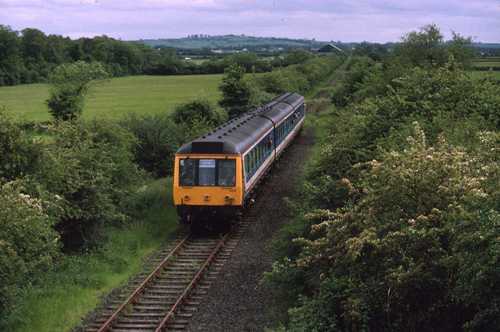 On the branch to the UKF siding at Akeman Street (photo: Lionel Colby) 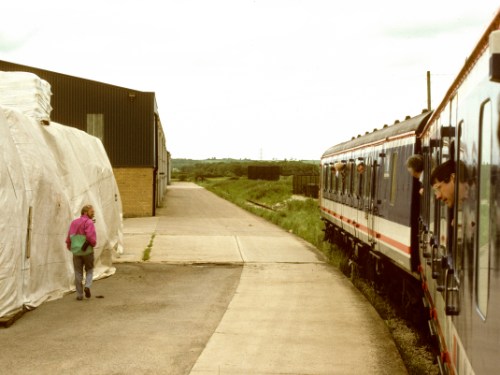