Notes :
(1) Tour suffered two delays - due to a dead body on the line near Maidenhead on the outward run and a points failure at West Hampstead on the return. Despite these incidents arrival back into Bedford was less than 30 minutes late.
(2) Alan Sheppard suggests this was 40749 - confirmation anyone?

Source : Gary Thornton (on train throughout) 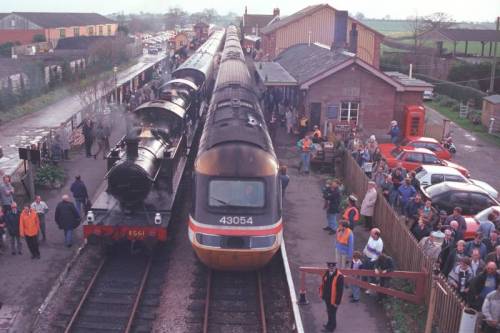 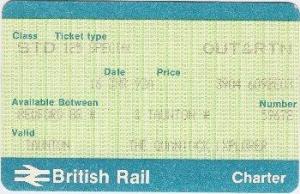