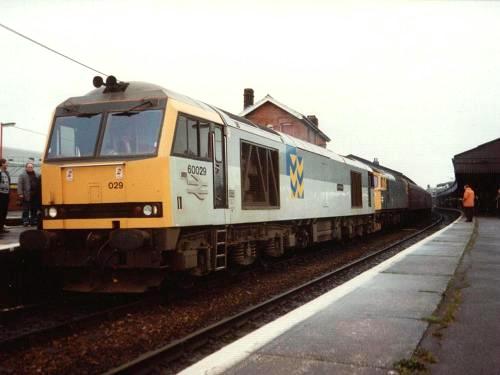 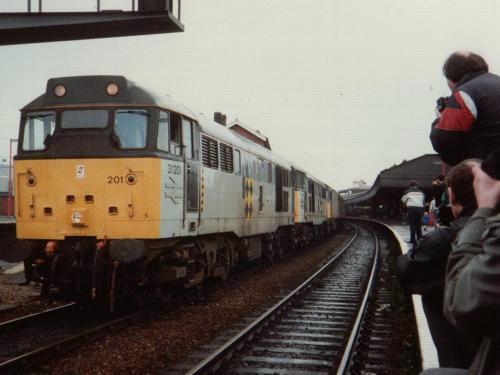 Source : Richard Rooker (on the train throughout)