Sources : Richard Hughes (On the train throughout) & David Russell 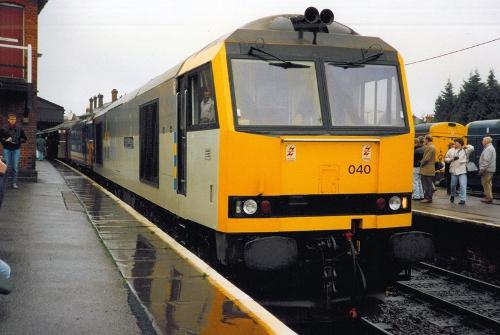 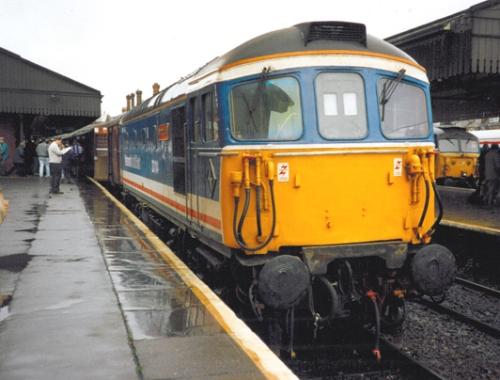 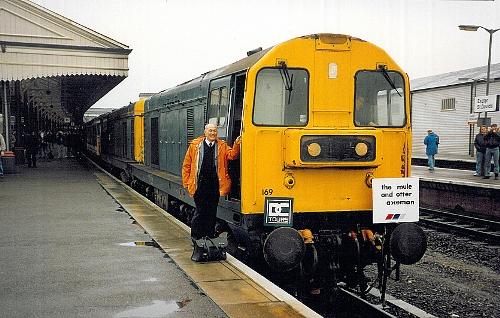 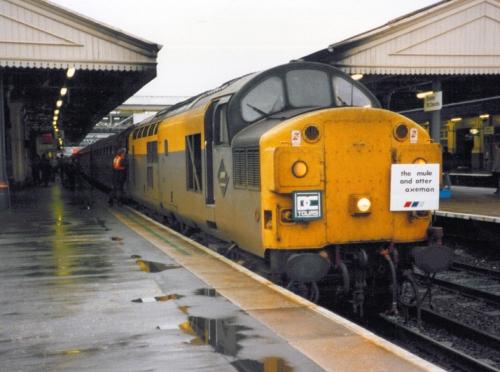 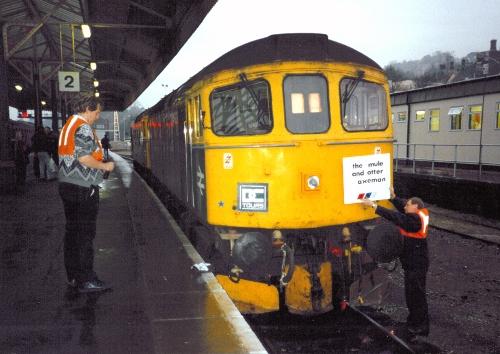