Notes :
(1) This was a staff special with all proceeds going to Woking Railcare Centre. Originally uploaded as having run on 19th September in error.
(2) Due to failure of the loco's booster set the train terminated at Ashford on the return leg, missing out the planned run to Dover Western Docks. 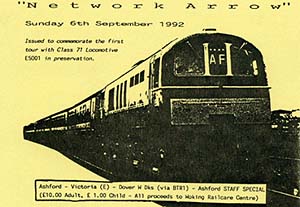 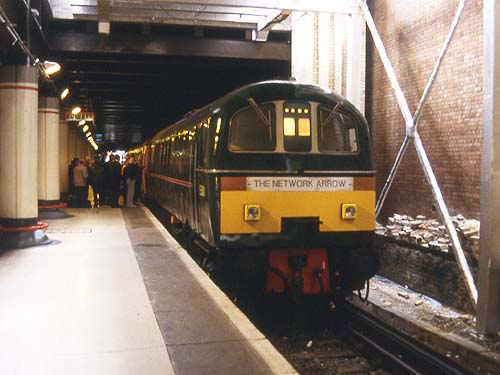 E5001 upon arrival into London Victoria.