Notes :
(1) A fault with one of the 26's resulted in the second pair from Dumbarton. Rab Jacobs comments: The tour had run late on the outward leg as the 26's refused to work in multi properly and 26025 kept shutting down the outward leg, departing Dumbarton an hour down after the traincrew had re-coupled the locos (to no avail). On the return the problem persisted and locos were changed at Dumbarton, so that they wouldn't bring the E&G to a halt. 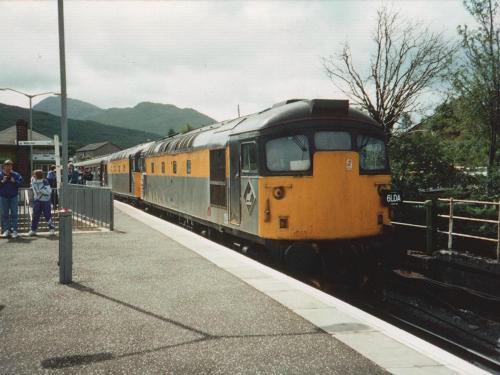 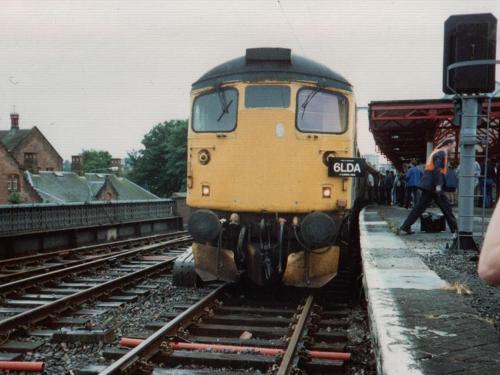