Alan Sheppard also comments : Booking form had advertised a return to Victoria, but due to "locomotive route availability restrictions" this was changed to London Bridge, however, an ECS move was made available. 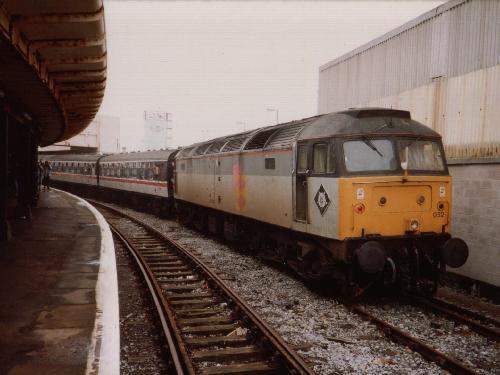 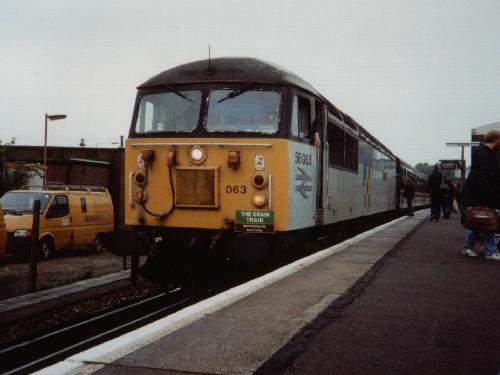 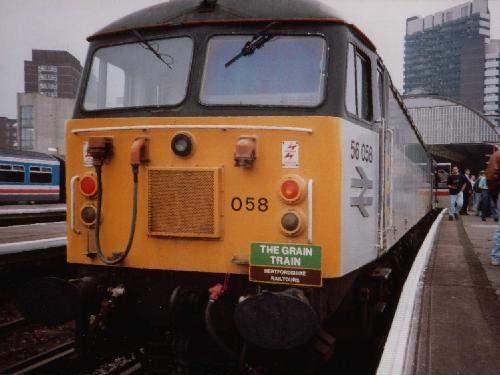 56058 at London Bridge on the evening additional (photo: Richard Rooker)