Notes :
(1) Wrongly routed (signal error).
(2) The above connected in with Regional Railways Marches event. Steve Cassidy stayed on the stock from above, whilst there was another set that had worked down from Liverpool and the two trainsets ran between Hereford and Crewe during the day; 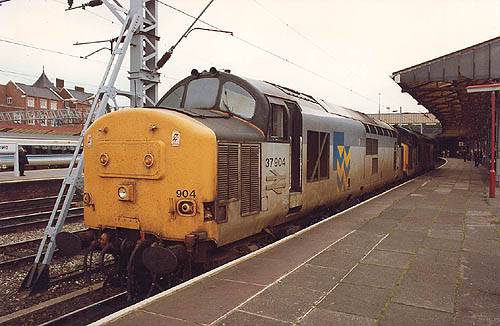 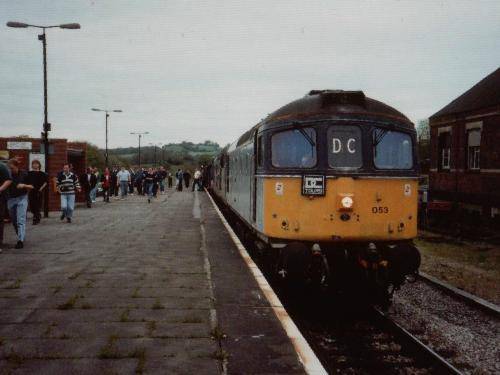 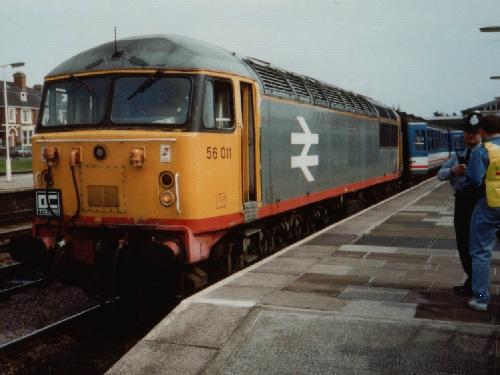 Timings (Advertised Only)
(from Chris Bracey)