Notes:
(1) The outward route was originally reported as: "Manchester Victoria - (via Wigan freight curve) - Morecambe" however route as now listed is understood to be correct. Confirmation is still however required of the return routing (Pete Drury questions by the actual timings he has if it may have been).
(2) Paul Griffin recorded that 31159 was not powering, this is confirmed by Steve Clark & David Bellamy. 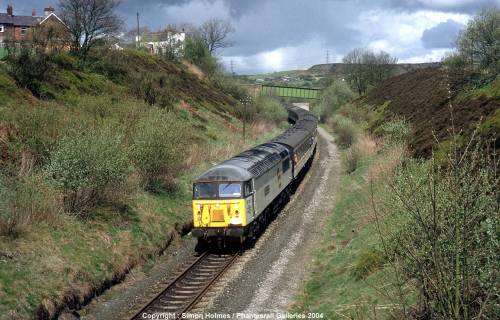 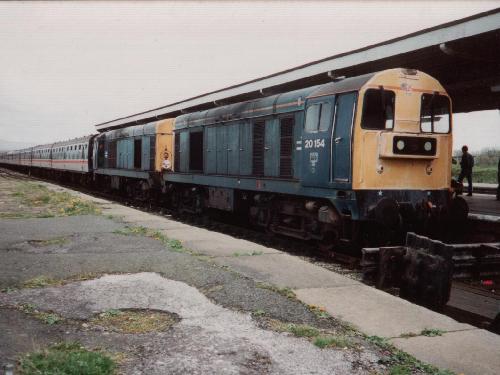 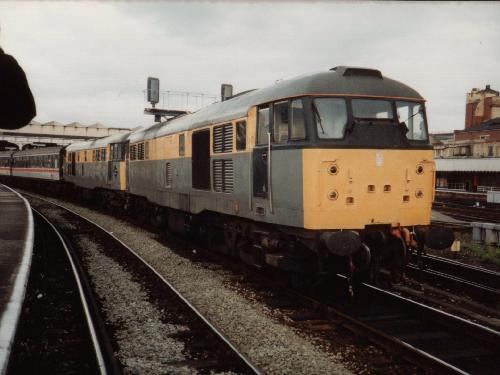 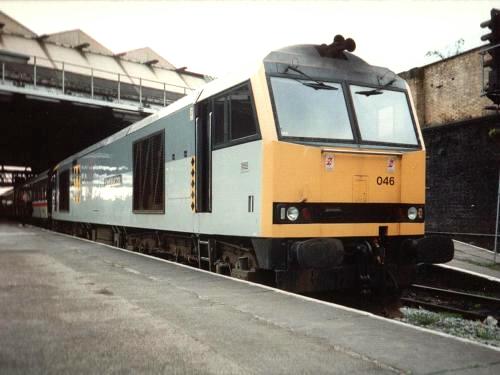 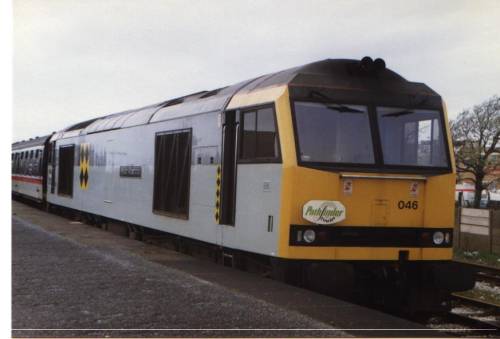