Notes :
(1) The tour notes state that if the train was running late, the diversion via Bescot may be cut to save time. When John Armitstead left the train at Crewe, it was 1 hour late, so it may have run direct Wolverhampton - Birmingham.
(2) Some discrepancies exist between the tour booklet and timing sheet, route above is per tour brochure. Timing sheet showed as via Coventry not Solihull on outward and Galton Jn - Birmingham New Street - Solihull - Leamington Spa on return. Confirmation of actual route taken is required. 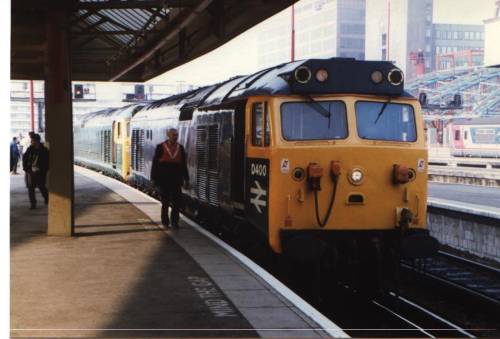 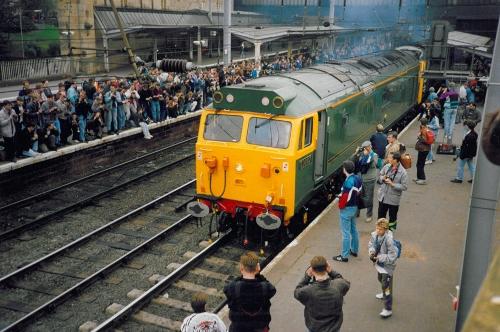