Notes :
(1) Nick Lawford comments: Holborn Viaduct station was normally closed at weekends. It was specially opened for us for this train.
(2) There was an option to leave the train at Wareham for a bus transfer to the Swanage Railway. 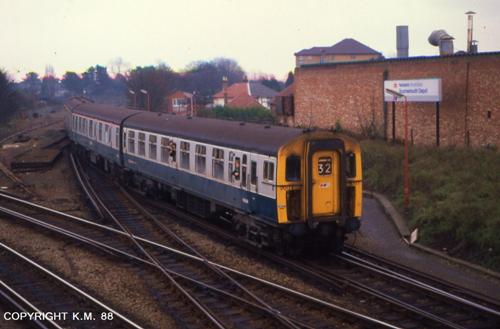