Notes :
(1) Reversal was in the yard to the east of the station.
(2) Booked route was via Selby Canal Jn & Hambleton East Jn.
(3) Aldwarke Jn was referred to as Aardvark Jn throughout the tour literature - on the timings, on the route map, in the route description.
(4) Tour page originally uploaded showing loco used was 47569, later corrected based on photo evidence. 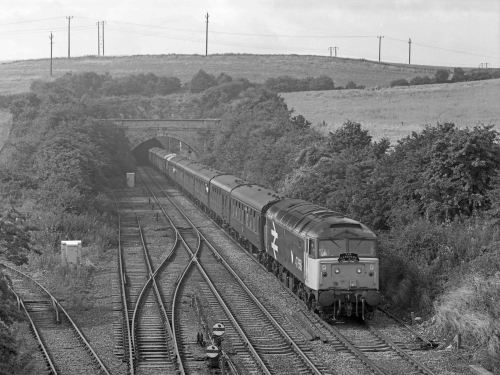