Notes :
(1) 47535 failed.
(2) Train also ran on 7th and 21st May - details required.
(3) Route confirmation required. Although ticket showed the destination to be Carlisle, it is presumed late running due to the loco failure caused the turn-around at Appleby instead? 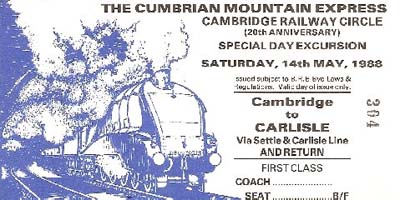 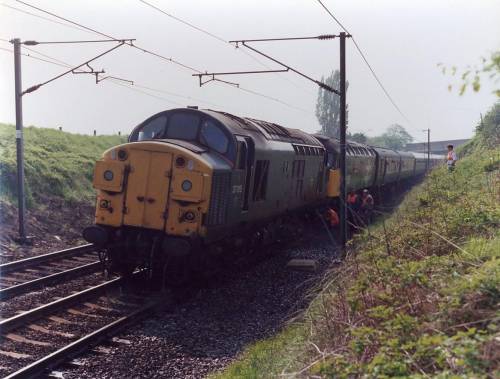 Two photos of the train, from 'Rugby Town'. 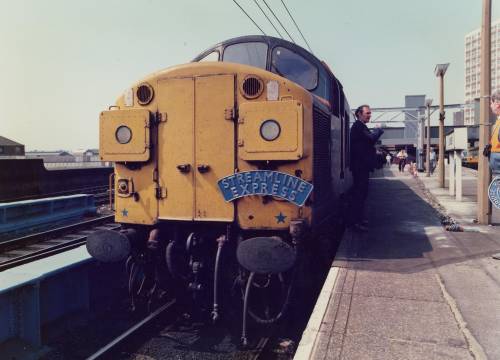