Notes :
(1) Originally shown in the timing tabulation as having used [P8] however at least three tour participants recorded [P9] which was also the booked platform. 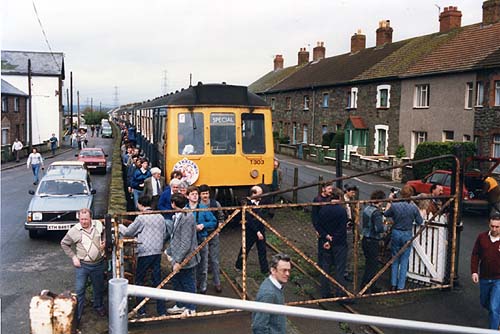 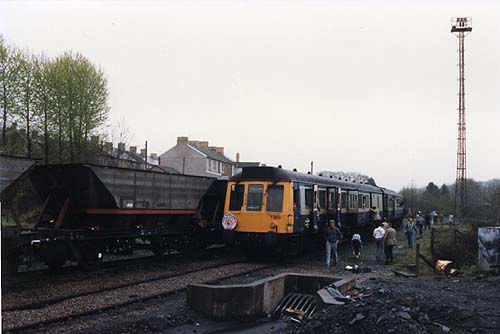 The rear of the train, believed at Ocean & Taff Merthyr Jn (photo: LASERman) 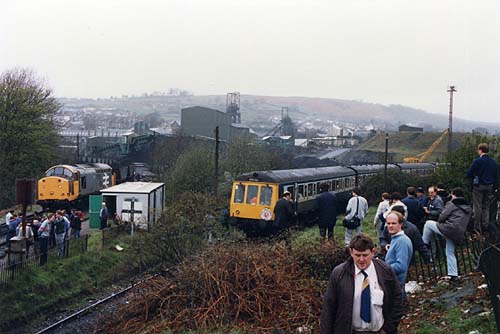