Notes :
(1) Given as departed Manchester Piccadilly behind 85019 at 17:45 but it is undefined if this was the booked or actual departure time. 1L00 was given as the 'return trip' reporting number - was it used throughout, if not what else was used and where did the reporting number(s) change? 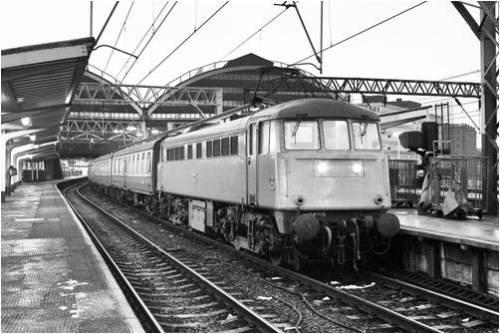