Notes :
(1) Originally uploaded as having run on 25th September, in error.
(2) Defective vehicle(s) removed at Birmingham New Street. John Hyde comments: 'I think it was in 1985 that the train left Bolton and hit a shopping trolley resulting in a stop at Kearsley as it caught the brake gear in the rear coach, which was removed at Victoria'. Was this the same incident, if so, were coaches removed at both Manchester Victoria & Birmingham New Street as a result?
(3) Route confirmation required - reversal points (if any) not listed above. 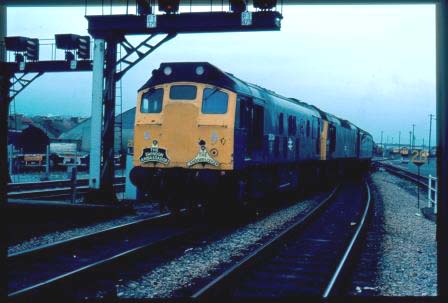