Notes :
(1) Route confirmation required (including if Euston was the start/finish point). Originally uploaded as 28th August John Green provided the photo below which his records show as having been taken on 26th not 28th August. Noting that the headboard on the occasion of the photo reads 'Cumbrian Coast Pullman' leads the Webmaster to consider if there were in fact tours on both 26th and 28th August? 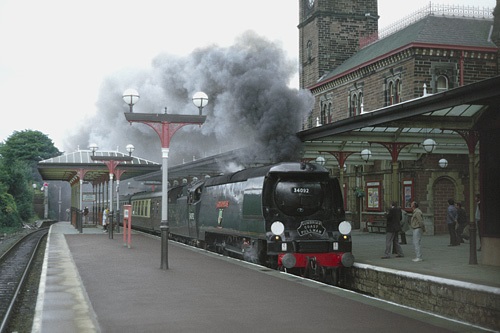