Notes :
(1) Dave Spencer comments: This was one of several trips organised by railway employees from the Birmingham area. This was notable for the fact it did rare track 'now gone' from Manchester Victoria to Queens Road via Red Bank. This was a 'dry train' but large amounts of alcohol were consumed at Bury and Glossop. There were no loos in this bubble car and it was necessary to have a 'P stop' at Crewe on the return. This was the last passenger train for Birmingham from Crewe before the remodelling work started. 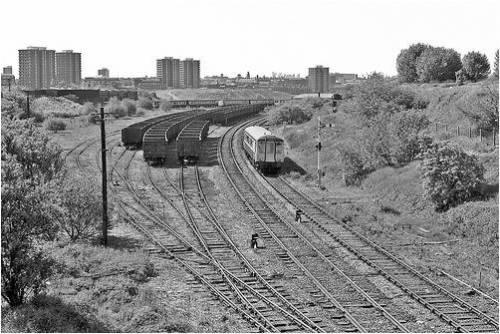 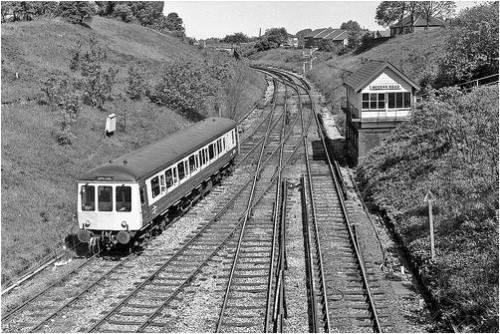