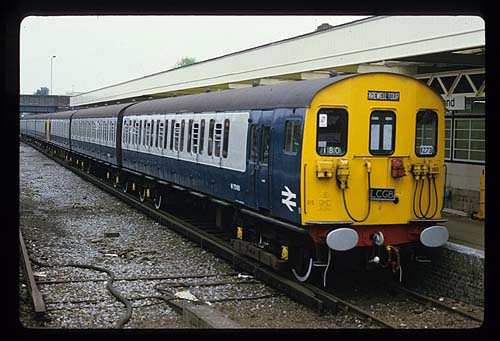 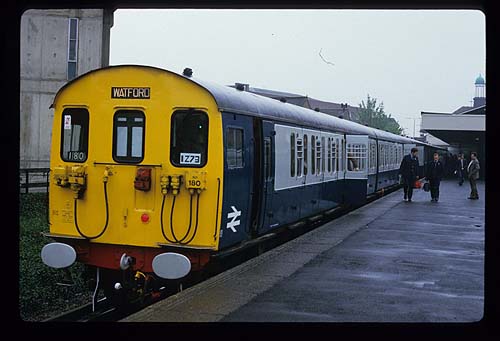 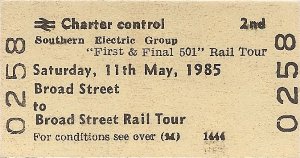 Note: Section shown in {red} above was on original specification but declined however as the itinerary mileages included it so it is included here for completeness.