Notes :
(1) Alan Osborn comments: This tour originated at Newport at 07.55 and ran via Cardiff, Penarth Curve Jn, Maerdy Colliery, Cardiff Queen Street before I joined at its second visit to Cardiff Central, which connected with the HST from Paddington. I and several other London bound participants left the tour at the closed Neath Riverside station (closed 15th June 1964) where a special set down was arranged due to late running so we could catch a train back to Paddington from the nearby Neath station. Much of the late running was attributed to extra services in connection with a Wales - England Rugby International at Cardiff. 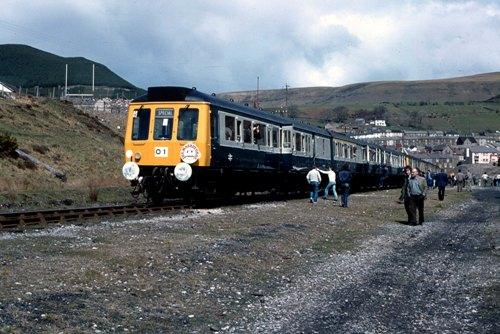 The tour at Blaengarw (above) and Onllywyn (photos: Adrian Nicholls) 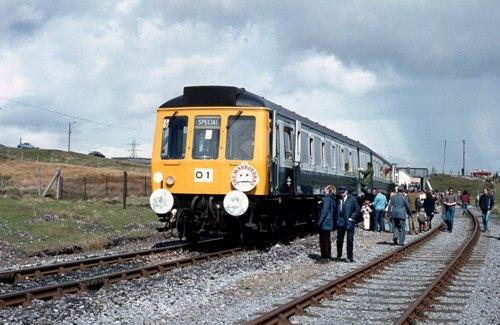