Notes :
(1) Kevin Law comments : "Eight football specials ran this day [carrying Sheffield Wednesday fans] for Sheffield Wednesday's FA Cup semi final at Highbury. All were Class 47 hauled except for this one, with 46026 being in excellent external condition, having recently received a full repaint at Gateshead. I saw six of the specials myself, at least two of which ran via Retford and the ECML and at least four via Chesterfield then either Nottingham - Grantham or Leicester - Peterborough". For FA Cup match (final score – Brighton & Hove Albion 2:1 Sheffield Wednesday). 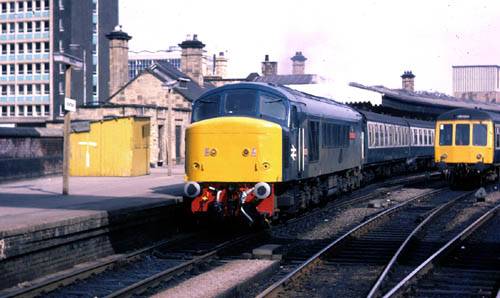 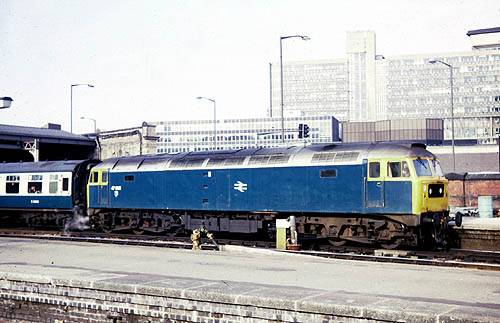 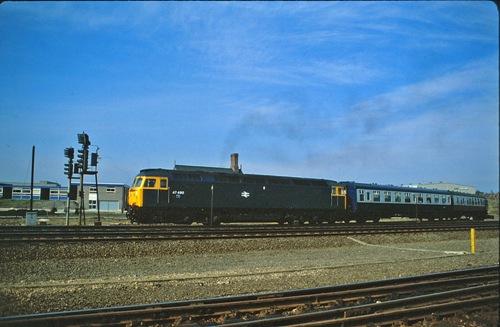 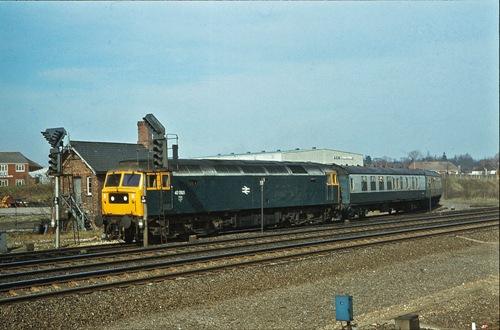