Notes :
(1) Tour brochure carried the following comments: 'This immaculately inscribed document has been produced by Dave Parsons. The mileages have been measured inch by inch by 47497 using a ten yard metal ruler which was made from a withdrawn class 45 diesel. Steward Wyatt asks me to convey his thanks to the person who sent him two taxis on the night of the 6th March. He was in bed when both fast cars called! As this is Easter, Tour Patrons are asked not to paint Easter Bonnets on Steward Winters head. You may, however, place melted chocolate eggs down the front of Steward Wyatts' trousers. Congratulations also, to Metal Mickey Manifestations for conjuring up 37263 on the Essex Explorer 2. Neil Wyatt has agreed to appear on this tour as a Yorshire Pudden (well he's always beefing about something). Can somebody kindly supply him with an Easter Bonnet - preferably outsize.' 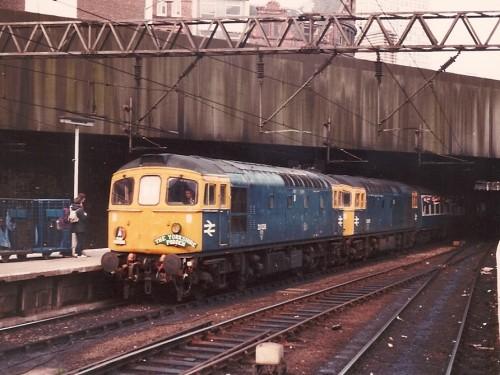 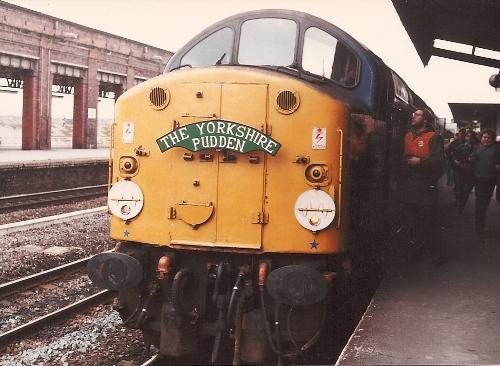 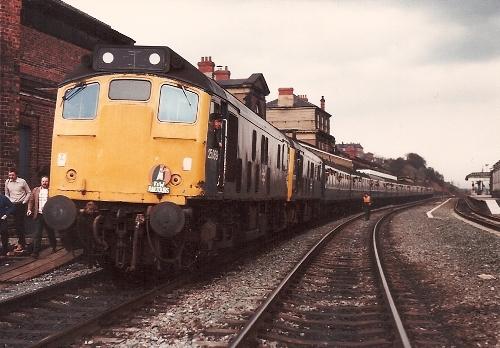 Timings (Booked Only)
(from Stew Robertson)