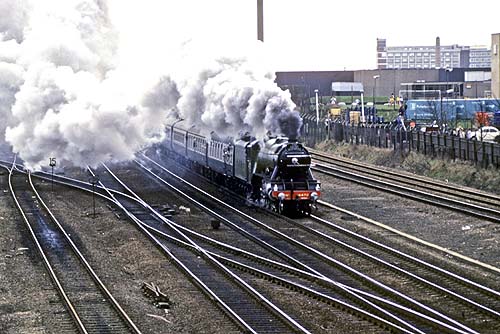 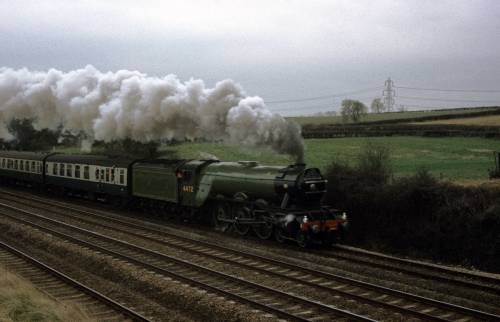 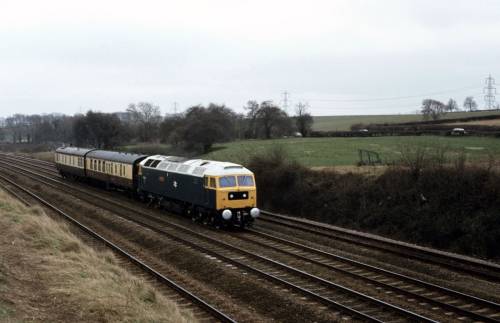 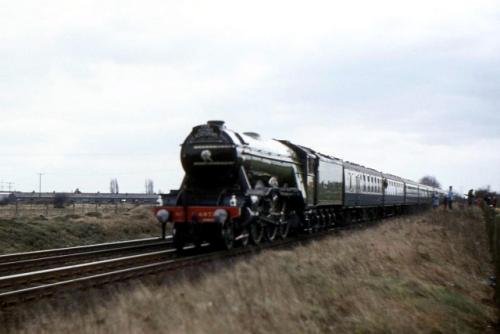 4472 approaching Barnby Crossing, south of Newark (photo: Gordon Lacy)
Problems with the public trespassing on the railway resulted in the British
Transport Police being alerted to attend the following week when the train ran.

Timings (Booked Only)
(from Nigel Rollings)