Notes:
(1) Loco failed.
(2) 86215 was on a following service train and was used to propel the railtour from Tile Hill to Birmingham International - with its own train still in tow!
(3) Plus failed 85006 dead-in-tow.
(4) Ran 'wrong-line' towards Guide Bridge.
(5) Some sources had suggested the loco change took place at Finsbury Park or Canonbury Jn however Dalston Western Jn has been since stated as the location where 55012 handed over to the two class 25's. 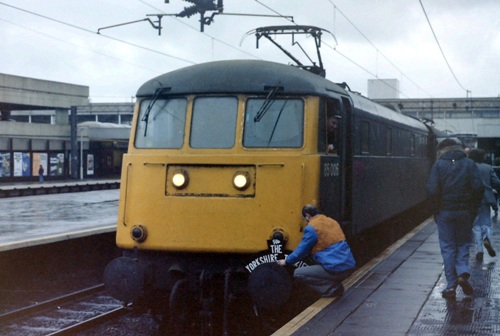 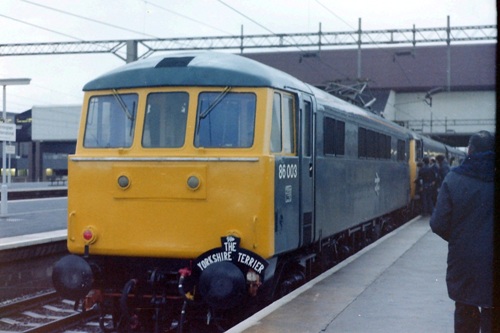