Notes :
(1) Re-run of tour abandoned earlier in the year due to bad weather.
(2) Keith Hayward comments: From Kings Cross, the train picked up at Stevenage. Having chosen that morning to oversleep, I saw it leaving but missed it! On arrival I reported to the station staff, in the forlorn hope that there might be a way of rescuing my day and the nice staff at Stevenage spoke to York control, who agreed to stop the Flying Scotsman for me, and instructed Kings Cross powerbox accordingly, and minutes later it screeched to a halt, the driver having seen the last signal before Stevenage go from green to single yellow! It wouldn't happen today! At that time the Scotsman was an HST, first stop Newcastle, and no further due to the Penmanshiel blockage. As a result I had to wait for the railtour for half an hour or so at Newcastle. Although I don't know what route it took to get to Newcastle, I can say that it arrived in the station from the north, so must have come over the High Level Bridge.

Timing sheet carried the statement: As most of you know, the loss of the Tursdale Jn to Washington line has been substituted by Washington to Pelaw, a journey over both Tyne bridges twice, thereby covering all six spurs south of the River Tyne. 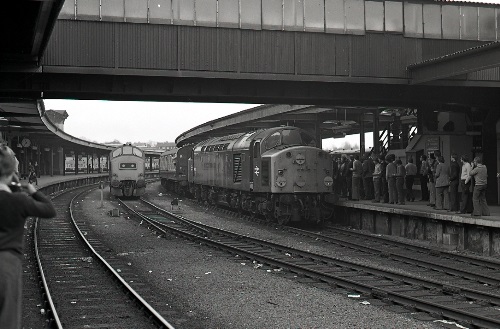 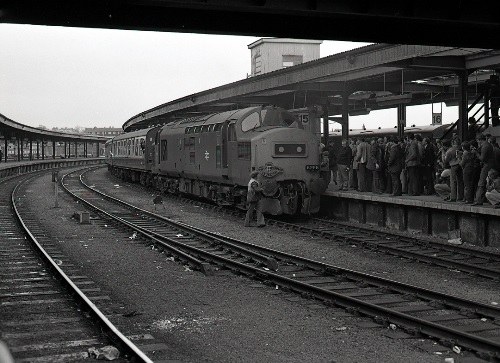 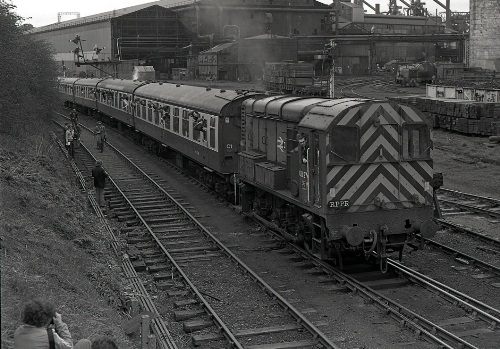 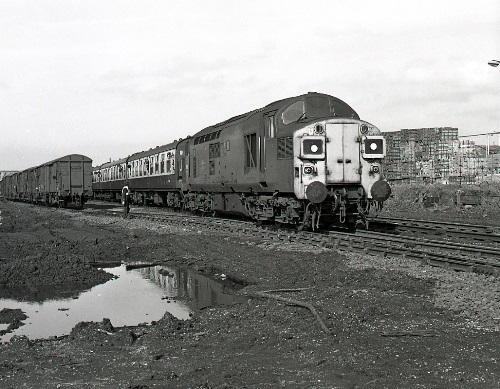