Notes :
(1) Originally shown as running via Didcot avoiding line however Ian Jenkins confirmed (and has provided photographic evidence) it in fact went through platform 4 at the station. It was reported than on starting off from Didcot the brakes on the front bogie of the leading loco remained on, causing the whole loco to 'lift'. This may explain the later failure at Basingstoke.
(2) 20's were failed at Basingstoke. Passengers going forward by service train. 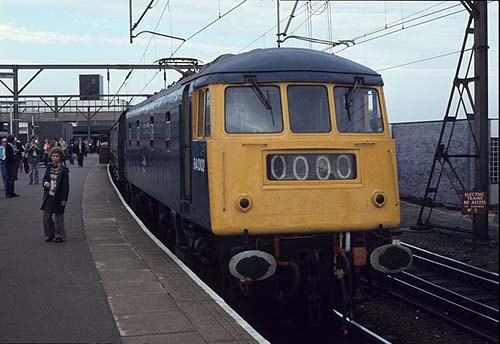 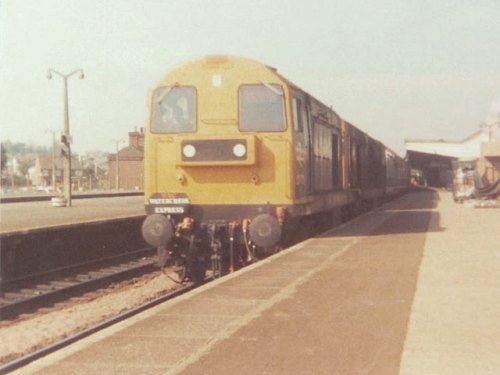 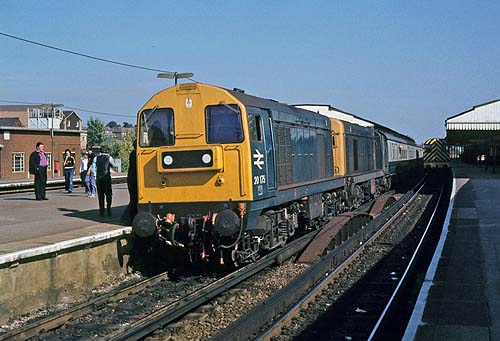