Notes :
(1) Should have taken the Maindee East to Maindee North Jn curve but went via a reversal at Newport station due to a points failure.
(2) On the Hereford to Chester leg the stock is listed as '+ support coach' and on the Chester to Hereford leg '+ Bulmer's Pullman'.
(3) This tour shared steam locomotives with another unidentified tour. 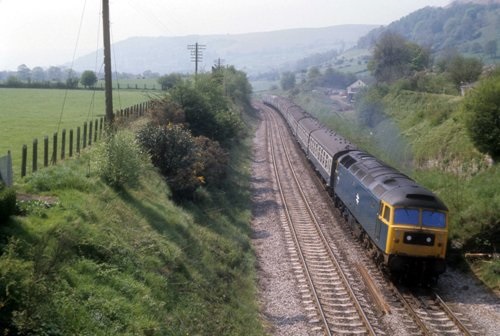 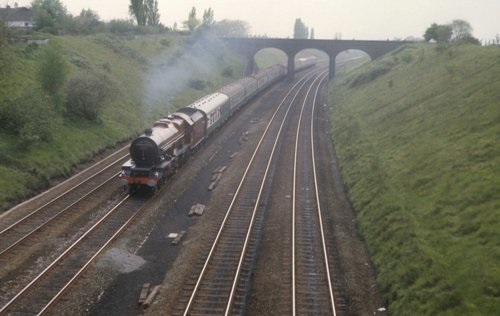 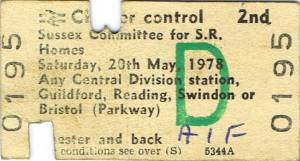 Andy Beaton's ticket from the tour.