Notes :
(1) Route confirmation required, particularly for class 37 legs. The routing after Birmingham was altered from that originally advertised ('for operational reasons' according to the ticket letter).
(2) Conflicting information received regarding the originally advertised reversal at Gloucester; it had been stated that, due to pathing difficulties, passengers from Gloucester were required to travel to Cheltenham Spa by service train using their tour tickets however Dean Tabor confirms he has photographic evidence the train did in fact run-round at Gloucester. 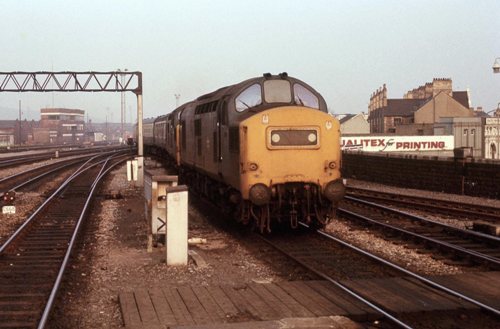 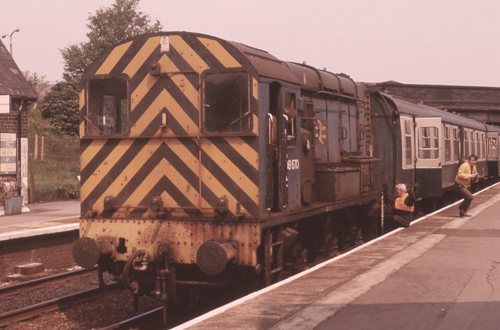 08670 does the business at Glazebrook (photo: Dean Tabor) 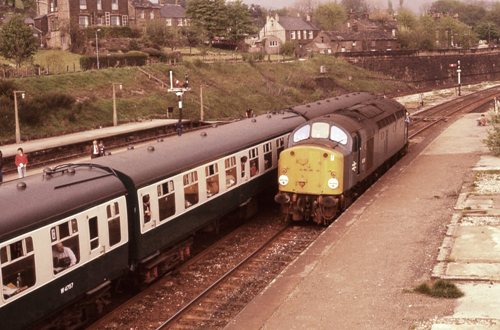