Notes :
(1) Scheduled for 59 minute run Brighton-Victoria but took 61min 48sec, primarily due to a 30mph PWS at Haywards Heath which was estimated to have cost three minutes to the schedule. 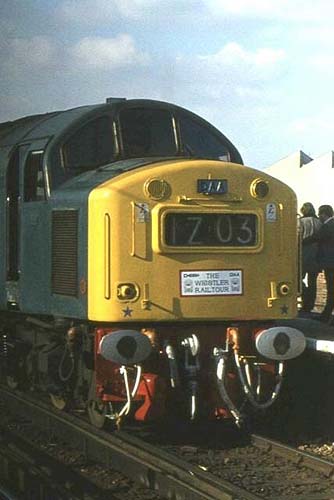 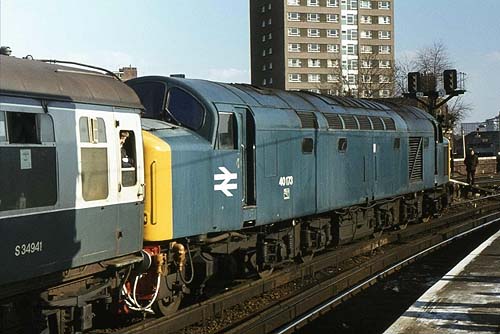 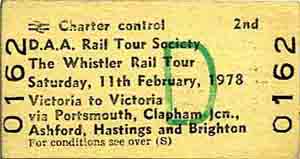