Notes :
Terry Jackson comments : 60532 stopped on Honiton bank short of steam and, after arrival at Exeter Central, retired to Exmouth Junction for attention. It had been intended that the A2 would take over again at Salisbury but 70004 ran through to Waterloo to recover some of the lost time. 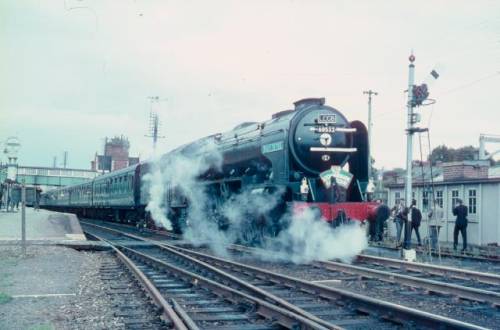 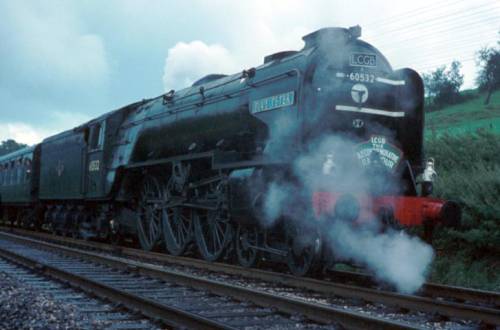 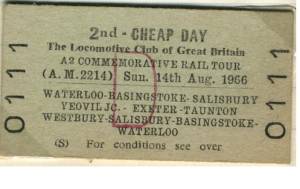