Notes :
(1) There was a suggestion that 45581 worked the train from Stockport Edgeley however this has been discounted based on filmed evidence. Gordon lacy comments: 35026 came of the train at Stockport Edgeley and dropped onto the shed adjacent to the station (we were told that the projected water stop at Ash Bridge wasn't available). 35026 returned to the train, after watering, some 20-25 minutes later & continued to Manchester Victoria.
(2) Was booked to run to Crail but reversed at Anstruther to regain lost time (this statement is disputed by Gordon Lacy however who comments that Crail and the ECML sections between Newcastle & Northallerton and York & Doncaster were 'knocked out' after the itinerary was published and the timing sheet was altered to suit).
(3) This loco was originally reported as 92213 (in error?) but later corrected to 92113 (based on contemporary photographic evidence). Gordon Lacy comments: From the train, we read off the 9F as 92113, but were told subsequently it was 92213! Amazingly both locos were in the area at the time. Further confirmation the 9F was 92113 comes from Bill Brown - thanks Bill.
(4) The headcode started off as 1X20. The first evidence of a change was by (at?) Edinburgh Waverley prior to the run to Anstruther & Thornton Junction. Was the second headcode, 1X50, used for the remainder of the tour, or maybe just back to Edinburgh Waverley (in which case what was the headcode back to London...1X20 again?) 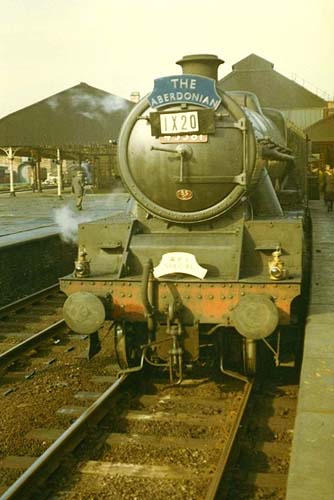 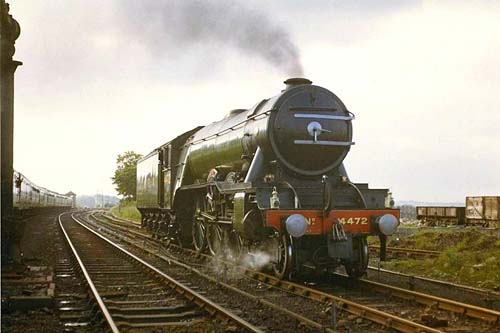 4472 prior to going on the train at Hellifield (photo: Gordon Lacy) 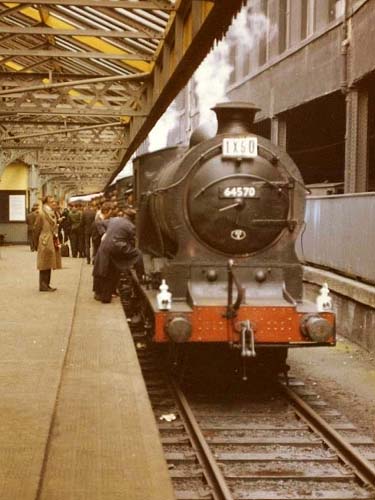 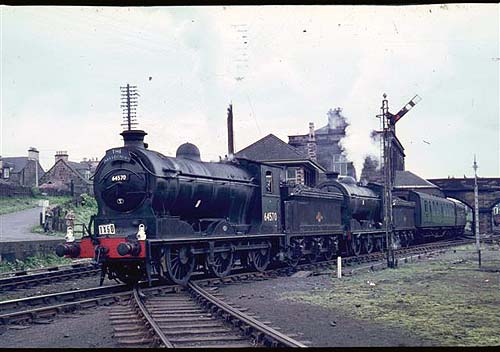 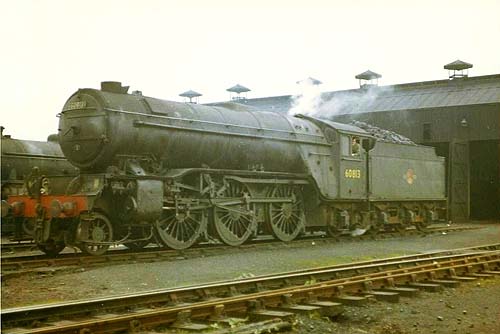 60813 prior to going on the train at Thornton Junction (photo: Gordon Lacy) 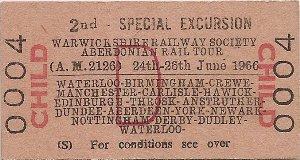