L.C.G.B. / The Railway Magazine
The Picardy and Somme Rail Tours

Notes:
(1) E6029 on rear.
(2) E5005 on rear.
(3) Graham Stacey comments: A second Chapelon Pacific, 231E3, should have worked one stage of Train ‘B’, but failed on the day and was promptly withdrawn from service!
(4) Chris Totty reports that at Noyelles the main train stopped and a group of passengers changed to a narrow gauge CFTA train on the Reseau de la Somme, hauled by diesel loco 352, to Cayeux Brighton Plage and back. Chris also adds that he and his Father travelled on an 08.05 relief working from London Victoria and returned to London also on a relief working.
(5) Recorded in an 'on the day, letter as E6029's first revenue earning journey. 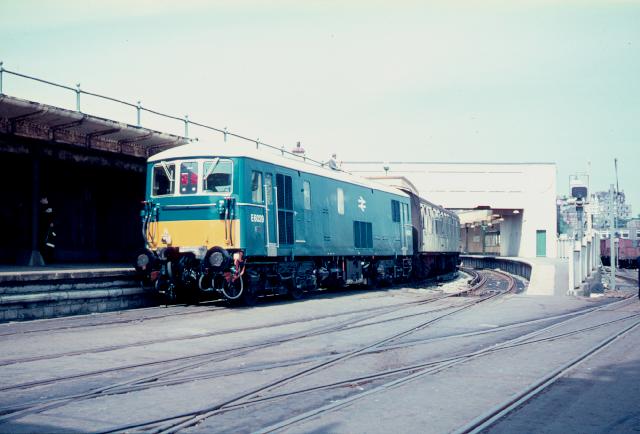 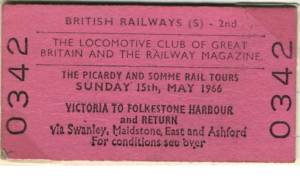 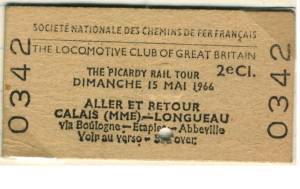 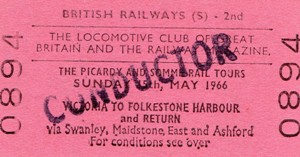